We got a little booth at „Lange Nacht der Computerspiele“ in Leipzig. With 3 playable station we were able to get some fresh eyes into our current state. With our current process on our Interface it was nice to get some feedback regarding it. The Event started @2:00pm and ended @1:00am.

In the beginning people where just playing the Game and giving feedback to that first iteration of our new UI. But the real fun started when the Tournament kicked in @ 7:00pm and finished arround 11:30pm.
10 people signed into our little double elimination tournament. And we saw Meta changes and discussions over the two playable decks throughout the evening.

While Humans were Underperforming, on our Discord Tournament in March. We tryed to fix that with our new Gameplay changes. This time they rose to the challenge and we almost had a 50/50 Play ration of both decks. And even in discussions we couldn't settle which is the stronger one right away.
In the end Arno won the Tournament without going to the losers bracket, and he got the first ever Rugon Mug. While Doreen came in second and Daniel third.

The Rugon development Team thanks everyone who came and played, watched and discussed our game! 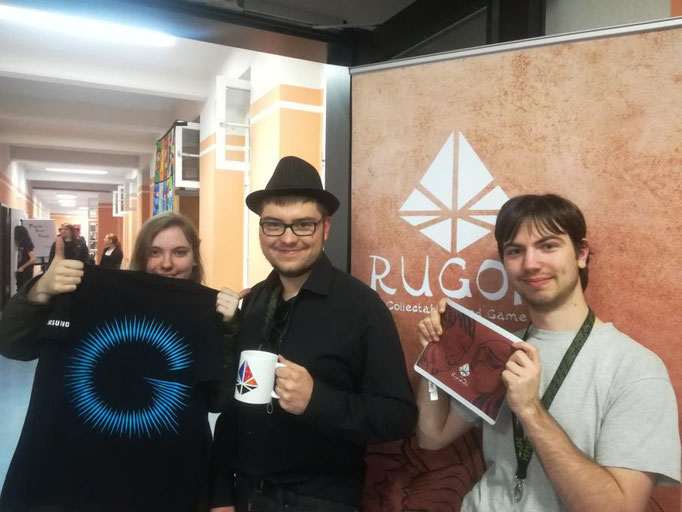 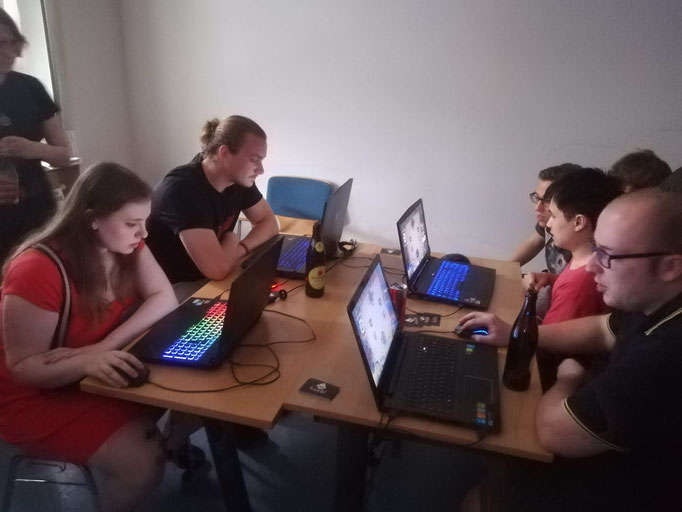 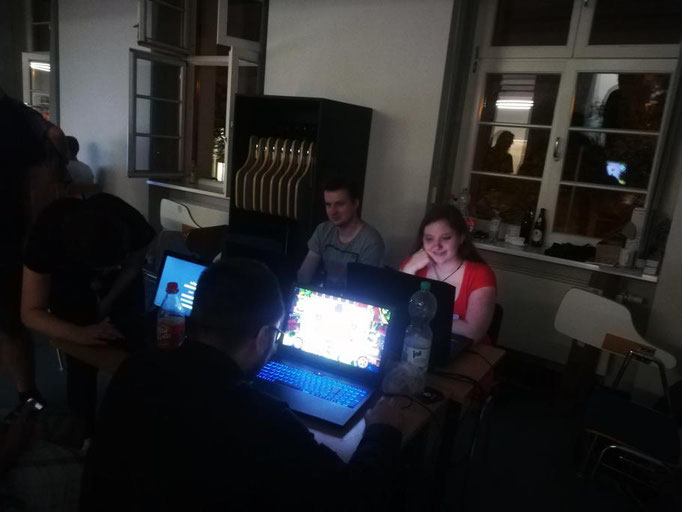 Join our community at